Music From the Future 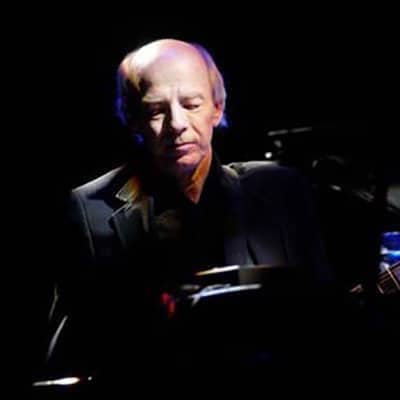 Music From the Future

Eric Ross has enraptured crowds all over the globe with his skill on the theremin. In this special hometown performance at the historic Christ Church, Ross performs an extended set with dancer Atsuko Yuma, synchronized to curated video projections by his wife Mary.

The theremin stands as one of the first known examples of an electronic instrument. Controlled without actual physical contact, the player operates two metal antennas that sense the relative position of an instrumentalist’s hands. It’s been used in film soundtracks, concert music, and the occasional rock song.

Eric Ross has played at Lincoln Center, The Kennedy Center, Museo Guggenheim Bilbao, and countless other notable venues the world over.