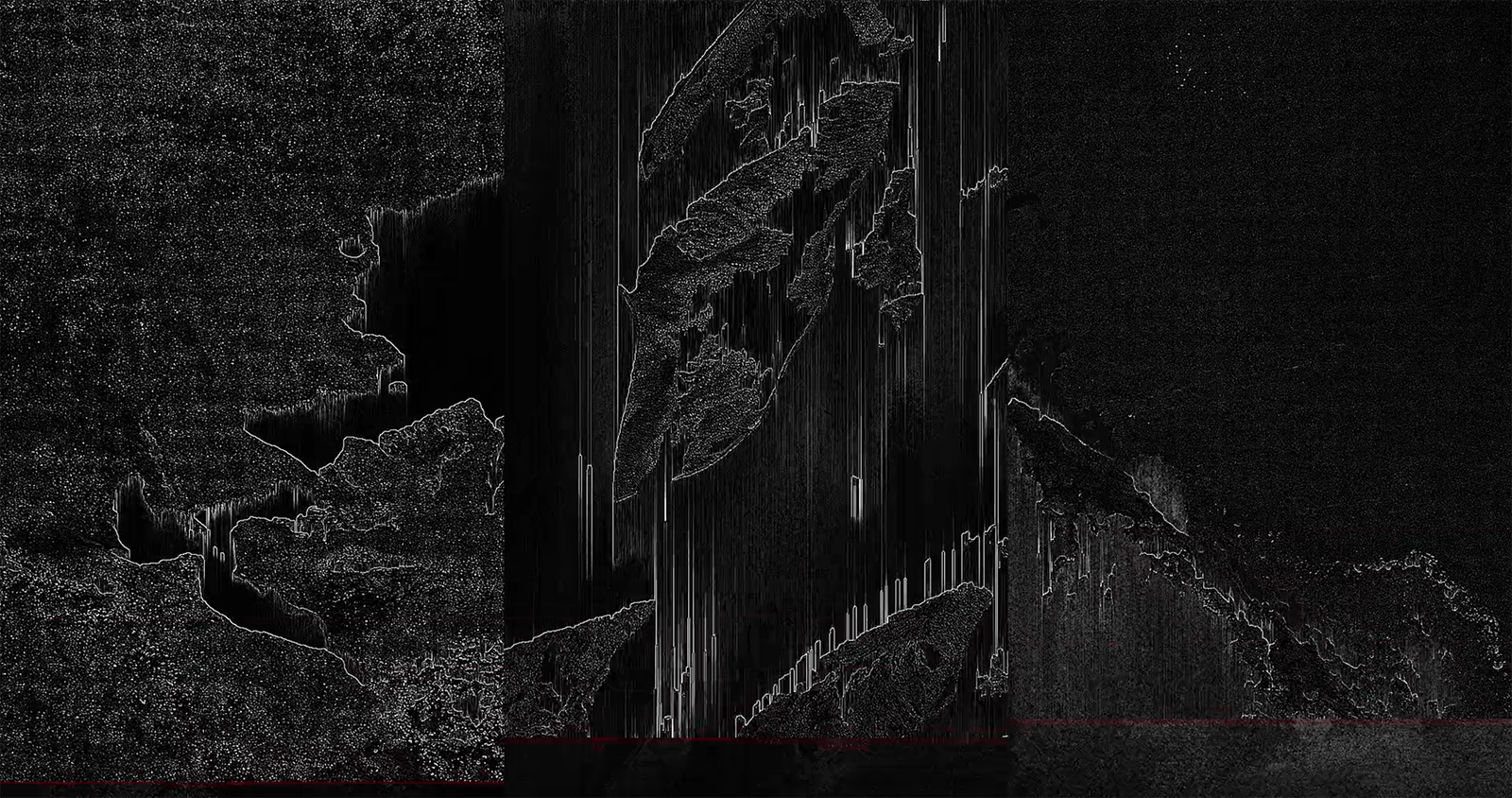 Selected by nationally acclaimed curator of projection art Brett Phares, lightStruct shares a diverse array of artists each with a unique way of leveraging the medium. Can overlays of light help us re-explore architectural spaces we take for granted, and highlight how we experience those spaces differently? Can they coax meaning from the built environment and help reconnect us with the everyday?

Artist bios
Katerina Athanasopoulou (Artist), London, Electric Screen, 2020
Katerina Athanasopoulou is a London-based artist creating animated films exhibited in festivals and gallery spaces such as Clermont-Ferrand short film festival, the Onassis Foundation and the British Animation Awards. She is a PhD candidate at Plymouth University, researching the intersections between documentary and virtual reality. Her work explores bodily translations of physical place into digital space, through animation, performance and photogrammetry.
https://www.kineticat.co.uk/

Ian Gouldstone (Artist), London, Obliteration 2021
Ian Gouldstone is a BAFTA-winning artist and filmmaker whose work incorporates games, animation and new media. He has shown work and held events internationally at venues including the Institute of Contemporary Art, London, The Eden Project, Cornwall, The Australian Centre for the Moving Image, Ars Electronica, Linz, The National Videogame Arcade, Nottingham, The Jozef Stefan Institute, Ljubljana, SLEEPCENTER, New York and Sim-Smith, London. Ian is a founder of the Australian games collective Pachinko Pictures, a former member of the Computational Creativity Group at Goldsmiths, and also the Gesture and Narrative Language Group at the MIT Media Lab. He graduated from Harvard University with a degree in mathematics before studying animation at the Royal College of Art, and more recently completed his MFA in Fine Art at Goldsmiths. Based in southeast London, Ian Gouldstone is also a former trustee of Deptford X, London’s longest-running visual art festival.
https://iangouldstone.com/

Brett Phares (Artist / Curator), New York, Bone Battery 42˚N 75˚W, 2021
Brett Phares, an artist and curator working in immersive art and the built environment. With 20+ years in interactive media, he has created innovative projects for both startups and international brands. He has exhibited internationally and cofounded the annual immersive art festival Digital Graffiti, named by Smithsonian Magazine as one of top five immersive art experiences in the world.
https://brettphares.com

Hunter Scully (Artist), New York, Overhead 2019
Hunter Scully is a motion designer and artist in the New York area. He believes in using a wide variety of techniques and applying the right technique for the piece. From projections to logos, and everything in between; motion graphics are nearly everywhere. Incorporating them into daily life to make for a more motion filled world is his passion.
https://www.hscully.com/

Robert Seidel (Artist), Berlin, Sfumato 2020
Robert Seidel (*1977) began his studies in biology before transferring to the Bauhaus University Weimar to complete his degree in media design. His projections, installations and experimental films have been shown in numerous international festivals, as well as at galleries and museums such as the Palais des Beaux-Arts Lille, ZKM Karlsruhe, Art Center Nabi Seoul, Young Projects Los Angeles, Museum of Image and Sound São Paulo and MOCA Taipei. His works have been honoured with various prizes, including the KunstFilmBiennale Honorary Award and the Visual Music Award Frankfurt. In his work Seidel is interested in pushing the boundaries of abstracted beauty through cinematographic approaches, as well as ones drawn from science and technology. By the organic interplay of various structural, spatial and temporal concepts, he creates a continuously evolving complexity. Out of this multifaceted perspective emerges a narrative skeleton, through which viewers connects to the artwork on an evolutionary-derived and phylogenetic-fixated symbolic level. Robert Seidel lives and works in Berlin and Jena as an artist as well as a curator.
https://robertseidel.com