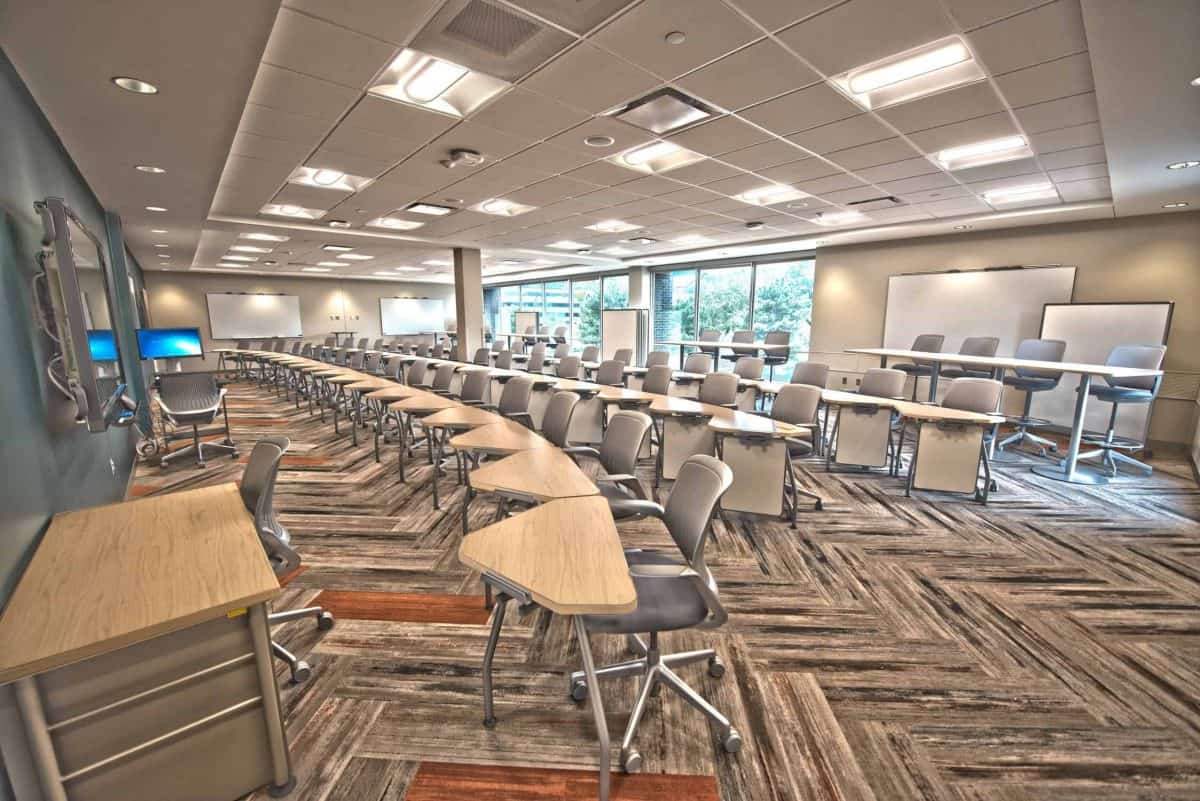 At LUMA, art meets technology meets storytelling meets big ideas meets wild imagination. In that spirit, we aim to bring you a series of interdisciplinary talks rooted in a whole range of subjects that will entertain and enlighten. LUMA talks are free and casual. They’re held the Saturday evening of the festival in various locations just a few steps from our big features. Get downtown early and learn something truly remarkable. Here are just a few of this year’s talks. More \to come.

At the core of every good LUMA feature is a good story. But how can we know what makes a story ‘good’? What makes us care? Maybe a good start is to explore why people tell stories to begin with. David Sloan Wilson argues that evolutionary science might offer some keen insight. What role does evolution play in humanity’s love for a carefully plotted narrative. Is storytelling as essential to our survival as so many other core instincts we see as critical? Wilson will draw from a broad range of disciplines to explore these questions.

Phasing Rain is a world premiere sound and light installation by OnionLab and Xavi Bove that places its audience in the heart of a building rainstorm, using 26 channels of audio to create an immersive multimedia experience. The piece’s soundtrack was inspired in part by the early works of American minimalist composer Steve Reich, including his tape-loop piece It’s Gonna Rain (1965) and Drumming (1970-71). It’s Gonna Rain uses a recording of an African-American street preacher, Brother Walter, whose description of Noah’s flood blurs into an apocalyptic scream as his repeating phrases fall out of sync across multiple sound channels. Reich later applied this principle of “phasing” to live performance, culminating in Drumming, a work in which percussion rhythms (related to Ewe music Reich studied in Ghana) slide out of phase, creating multiplying patterns. Phasing Rain draws on the distinctive sounds of Drumming to evoke a thunderstorm, and on the inspiration of It’s Gonna Rain to juxtapose ideas about nature, technology, and the uncertain future of humanity’s relationship with both. Binghamton University musicologist Paul Schleuse discusses both.